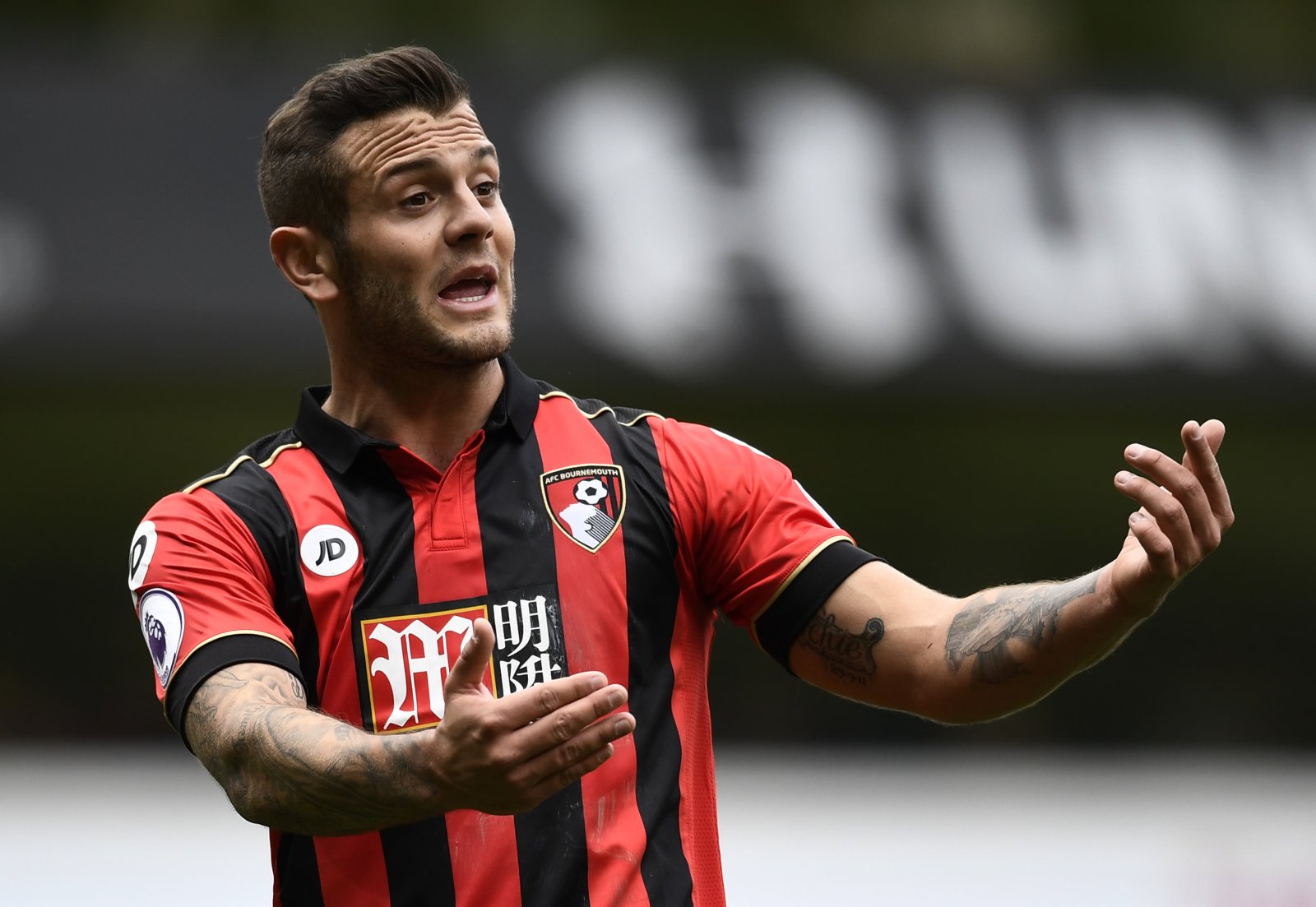 Bournemouth have managed to put themselves in a very strong position to achieve automatic promotion back to the Premier League, but they are facing a crucial few weeks in the window to help continue that push.

The Cherries have so far managed to keep hold of their key players this month, as they were successfully able to do on the whole in the summer. However, there are growing transfer rumours surrounding a couple of those with Premier League clubs hovering and aiming to pick up some extra quality this month.

Jason Tindall was not able to strengthen his squad too much in the summer, but there have been more rumours around potential additions that could be made to squad over the coming days and weeks. Those signings might help make the difference in their promotion push.

Here then, we provide a round-up of the latest transfer speculation surrounding the Cherries… One player who the Cherries have been consistently been linked with a permanent move for over the last few months is Tottenham Hotspur defender Cameron Carter-Vickers, who has spent the first half of the campaign on loan with Tindall’s side.

It has now emerged that Bournemouth have had a seven figure sum accepted by Tottenham for the defender, which could suggest that the Cherries are closing in on securing the 23-year-old’s signature and that a move could be completed in the coming days potentially.

Carter-Vickers’ permanent arrival would help to ensure extra cover remains for the back four and he can play at both centre-back and in the full-back positions. The defender has potential and it would be interesting to see whether Tindall could get the best from him with a long run in the side. One player who has been linked with a potential departure from Bournemouth unsurprisingly this month is David Brooks. The attacker is thought to be on the radar of Aston Villa who are eyeing up younger recruits from the EFL following on from the success they have had from signings such as Matty Cash and Ollie Watkins.

However, it has now emerged that the Cherries are ready to offer a firm stance over the talented winger, with Bournemouth have no intentions of allowing him to leave the club with them concentrating all their efforts on securing a swift top-flight return.

Brooks has been linked the likes of Manchester United and other top-flight sides since Bournemouth’s relegation. However, it looks like the Cherries are going to be doing all they can to ensure that he is able to spearhead their charge for automatic promotion. Another potential new addition for the Cherries could be the return of former Arsenal midfielder Jack Wilshere. The one-time England regular spent the 2016/17 campaign on loan with the Cherries and Jason Tindall had indicated that he could make him a contract offer after he impressed him training with their first team in recent weeks to build fitness.

It is now being reported that Bournemouth are ready to offer him a deal with Junior Stanislas having now been sidelined with ankle ligament damage. That is thought to have stepped up the need to add the Englishman to the squad on a permanent basis.

However, Tindall has suggested that no contract offer for the former West Ham and Arsenal midfielder is imminent at this stage, but he did not rule out the prospect of that moving forwards.