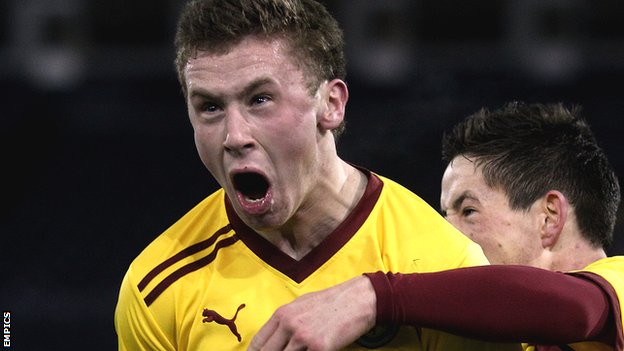 The Northern Ireland under 21 international had only appeared once for the Clarets once as a substitute in April 2012. He was on loan to non-league side Hyde for the second half of last season and made 16 apperances whilst scoring once.

New Stanley manager James Beattie told the club website, “He’s a young lad who is willing to listen and learn and I think he’s got that little bit of something about him – a bit of fire in his eyes.”

McCarten added, ” I found out that the new gaffer was going to be James Beattie, a player who I’d liked growing up as a young lad and a striker as well so I knew he could help me improve.”