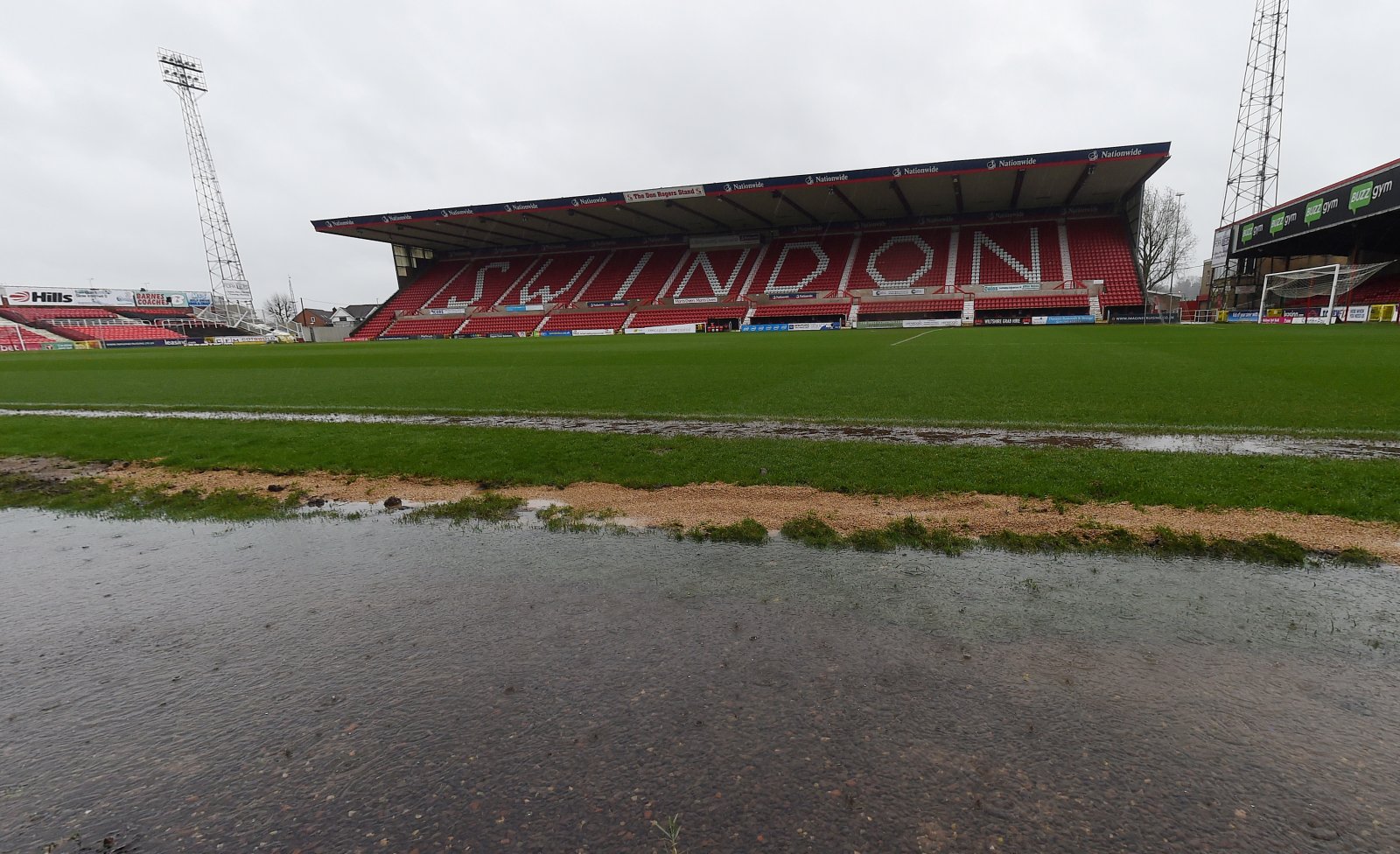 Swindon Town youngster Anthony Cheshire has revealed that he found out he will be released by the club this summer via Twitter.

As is happening with most clubs up and down the country, the Robins are making decisions on those who are out of contract in the summer, and they announced their released and retained list earlier today.

Cheshire’s name was on the released list, with the 18-year-old on the lookout for a new club ahead of next season.

However, despite the club claiming the individuals had been informed before it was published, the defender sent out a tweet stating that wasn’t the case, as well as one wishing Swindon well.

As you would expect, the way the club handled this infuriated the fans, who had a lot of sympathy for Cheshire considering he was put in this position.

Absolute joke you never got any minutes, good luck hope you prove the lot of them wrong! 👊

Wow. That’s embarrassing from the club. Good luck for the future.

Sad state of affairs. That’s what happens under Powers ownership. All the best for the future 👍🏻

We as fans are embarrassed. Sorry and best wishes for the future.

Absolutey shocking, best of luck on your future!

You should be ashamed @Official_STFC