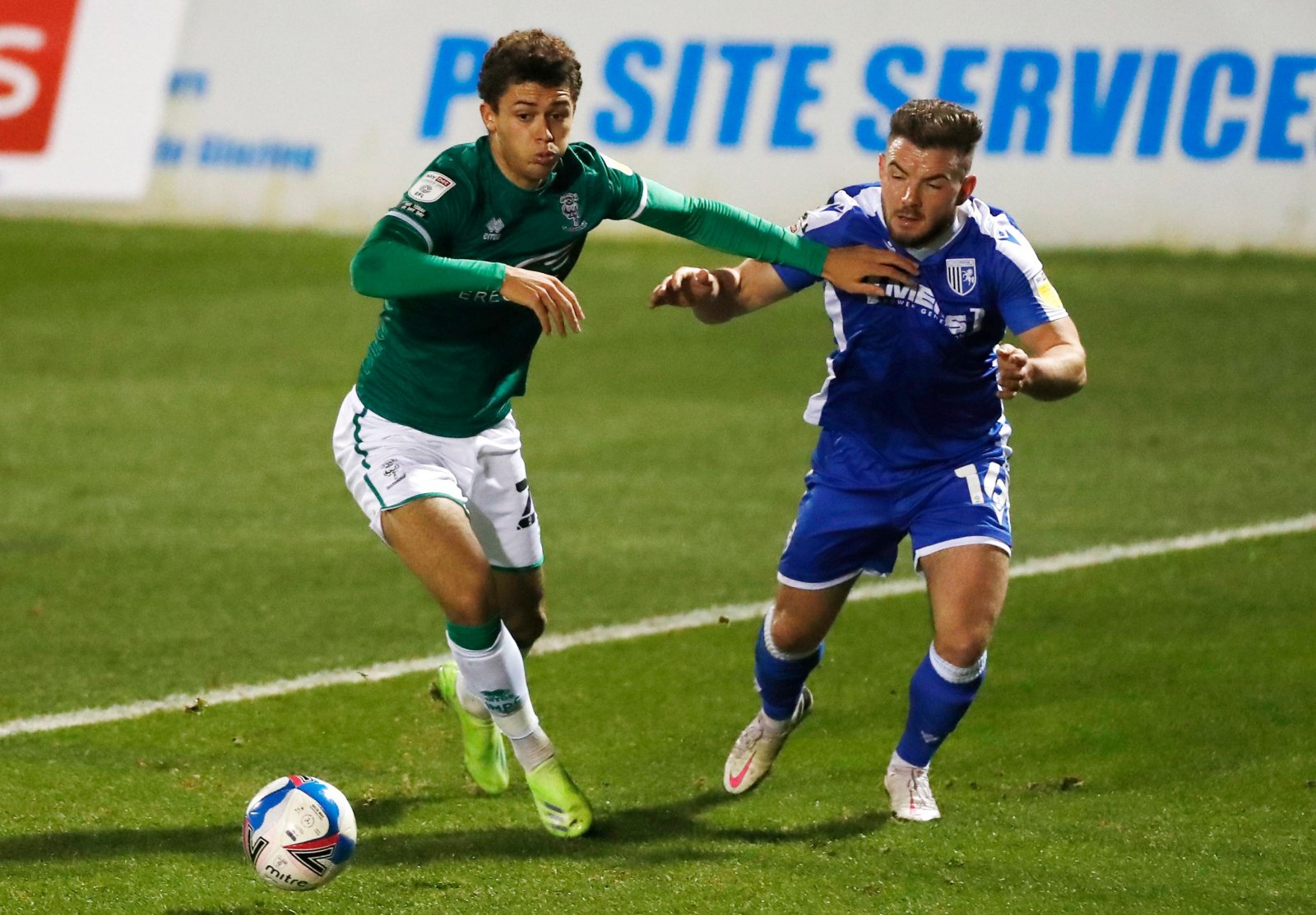 Nottingham Forest are facing a hugely important summer transfer window where they will need to ensure that they leave their squad in a stronger position than it was at the end of the campaign.

Chris Hughton’s side will be boosted by the return of Brennan Johnson from Lincoln City, the 20-year-old returns off the back of an excellent loan spell with the Imps in League One. He fired in 11 goals and five assists during the regular campaign and played a key role in helping them reach the third tier play-off final.

However, it has now been reported by The Athletic that Burnley have watched Johnson during his loan spell with Lincoln. The Clarets are fielding interest in Dwight McNeil this summer and if he leaves it might possibly open the door for them to move for the Nottingham Forest talent.

With Burnley having taken a look at Johnson ahead of a potential move, we asked our FLW writers whether they felt Forest should be worried and whether he would be a good addition for the Clarets…

It’ll be a slight concern for Nottingham Forest.

Johnson has really impressed me out on loan with Lincoln City this season, and he was unlucky to be on the losing side in their play-off final at Wembley not so long ago.

But his strong showings evidently haven’t gone unnoticed, and I think he’d be a decent addition to a Burnley team that have struggled to create openings at times this season.

Johnson’s pace and trickery on the ball has been there for all to see for Lincoln City this season, and I think he could be worth the punt for Burnley this summer.

Nottingham Forest will surely be looking at using him this season in their first-team squad though, and you’d imagine that the Reds will command a sizeable fee for his services.

The prospect of moving to the Premier League will tempt any player though, and it’ll be interesting to see where Johnson starts the upcoming season at.

I don’t think Forest should necessarily be worried about this.

Johnson has obviously had an excellent season in League One and really showcased his ability for club and country.

Naturally, he’s going to be attracting admiring glances from the Premier League as he is a young, British player who is very exciting to watch.

But Johnson will want to be a key player for Forest this season as he has a close affinity with the club, and it’s probably the right level for him at the moment.

A move to the Premier League will come in the next couple of years, but for now, he needs to cement himself at Championship level before risking a move to Burnley and potentially being a bit-part player.

This would be a fantastic signing for Burnley.
Johnson has shown just what a bright talent he is on loan at Lincoln City this season and has the potential to thrive in the Premier League in the future.
We’ve seen Dwight McNeil linked away from Turf Moor in the past and the Forest man could be a long-term replacement for him, though he’s likely not ready just yet.
Burnley’s not the most appealing move in the world but the pull of Premier League football means that the Reds should be worried about this one.
They have to hope that the Clarets aren’t willing to spend enough on a young player to trouble them.