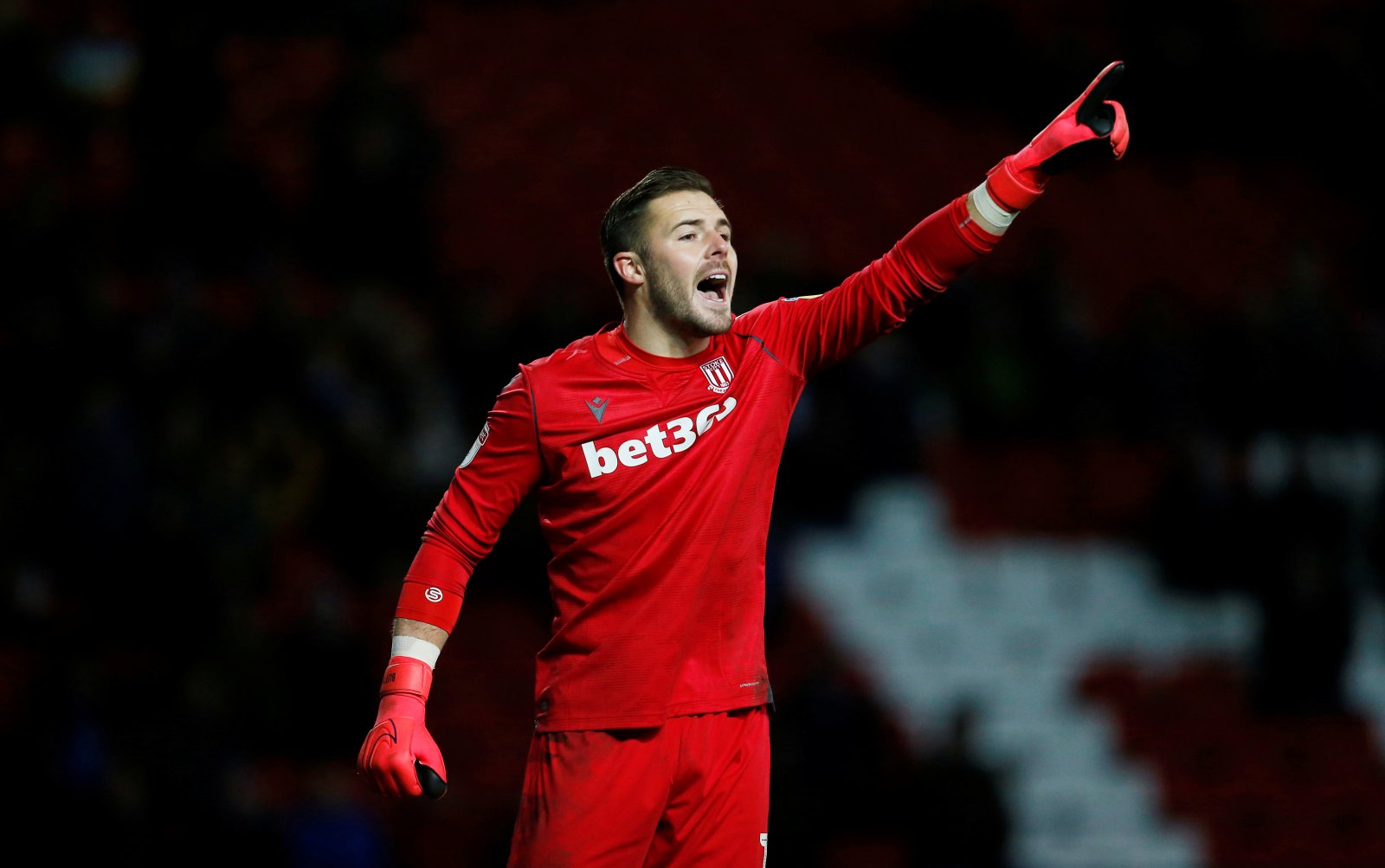 Crystal Palace are said to have made a late transfer move for Stoke City goalkeeper Jack Butland according to The Telegraph.

Butland has been linked with a move away from the Potters for the majority of the summer transfer window, although a move is yet to materialise for one reason or another.

The shot-stopper made 36 appearances for Stoke last season, as they endured a frustrating league campaign in the Championship.

But he is yet to make an appearance for Michael O’Neill’s side this season, which hints that his days with the club are numbered.

A move to Crystal Palace could tempt Butland as well, with the Eagles currently sat 12th in the Premier League table after their opening four matches of the 2020/21 season.

But would Butland be a good addition to the Crystal Palace team?

I think this could be a good move for all parties involved.

Butland’s career has really stalled over the past few years and a move away from the Potters could be just what he needs to get things going before.

His talent has never been in question but he’s looked a shell of the player he used to be ever since their relegation to the Championship.

A move back up to the top flight could be just the confidence boost he needs and you feel he’ll have some time to settle in, as he’s likely arriving to play second or third fiddle at Palace.

Vicente Guaita and Wayne Hennessey are both impressive keepers but Butland is six years younger than both and could be the Eagles number one for a long period if he can return to his previous form.

Stoke will likely be happy to get him off their wage bill, while I can’t imagine it’s going to be a pricey deal for Palace.

I’m not entirely sure they need him.

Palace already have an established number one on Vicente Guaita, who looks more reliable than Butland has done in recent seasons.

Wayne Hennessey is also a solid enough back up for Roy Hodgson’s side, and given his struggles recently in the Championship, it could be difficult for Butland to get himself up the pecking order in a Premier League team.

As a result, with Butland unlikely to be cheap from a wages perspective, Palace could be paying a lot for a player they may not end up using all that much, so I’d be approaching this one with caution at the very least, if I were them.

Do Stoke City and Port Vale have these things in common or not? Test your knowledge in our quiz!

For Butland, this is an extremely positive move.

He’s currently lost his number one shirt at Stoke, so competing with Vincent Guaita is a far more attractive proposition.

We all know about Butland’s mistakes and loss of form in recent years, but a change of scenery might be exactly what his career needs to get back on track.

It’s not the Liverpool move that Butland would have hoped for on deadline-day, but it’s a major step in the right direction.