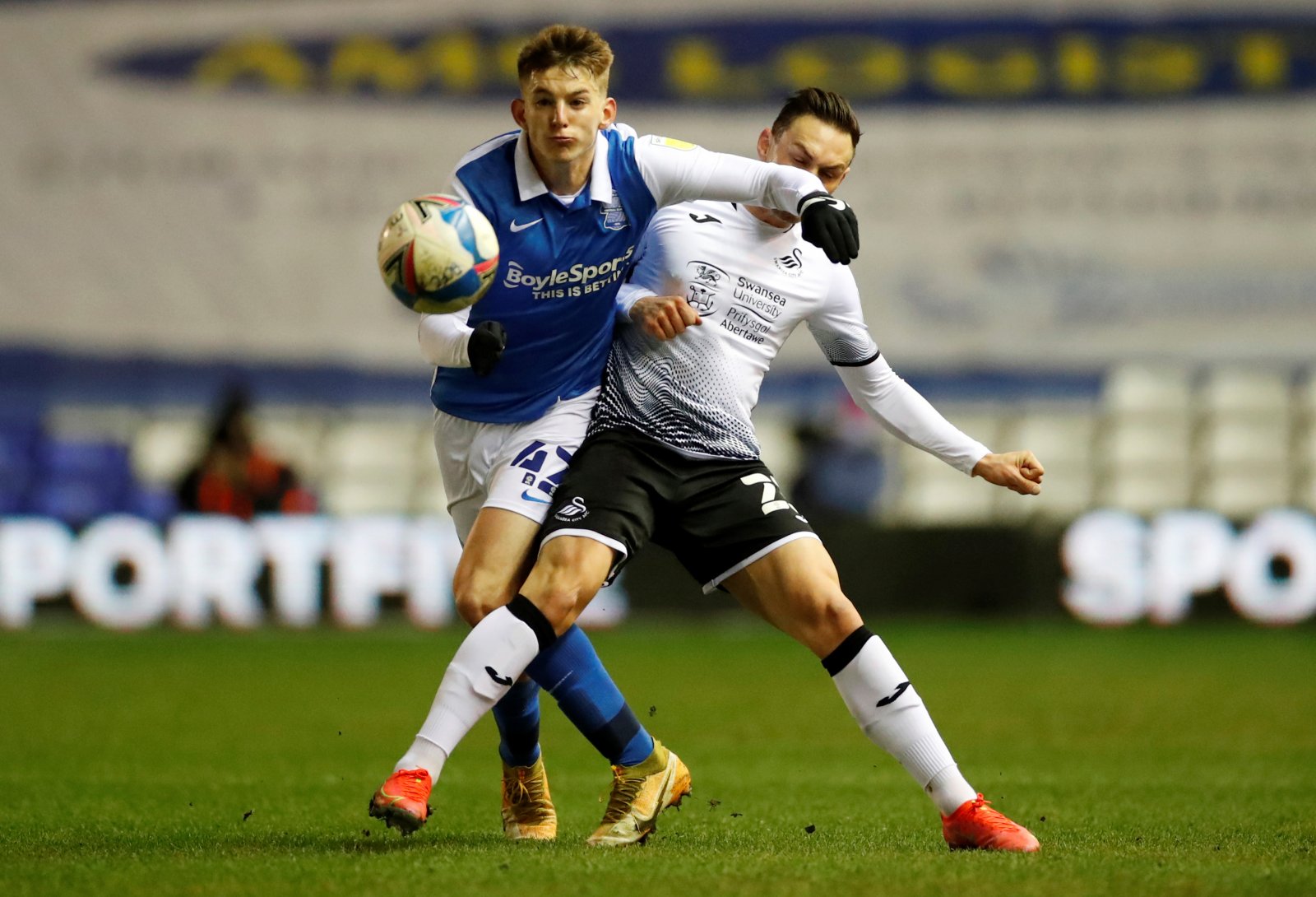 In the end, the dramatic conclusion to the 2020/21 League One season for Portsmouth, was a hugely frustrating one.

Pompey’s final day defeat to Accrington Stanley at Fratton Park, combined with Oxford’s 4-0 thrashing of Burton Albion, denied Danny Cowley’s side a place in the third-tier play-offs this season, right at the final hurdle.

As a result, Portsmouth now know that they will once again be playing League One football during the 2021/22 campaign.

Because of that, the south coast club will now have to pick themselves up and prepare for a busy and important summer transfer window, as they look to put together a squad that can recover from that disappointment and finally secure promotion back to the Championship in the new season.

So with that in mind, we’ve taken a look right here, at nine transfer rumours from earlier in the year that Portsmouth could revisit in the summer transfer window in order to do that, both in terms of incomings and outgoings.