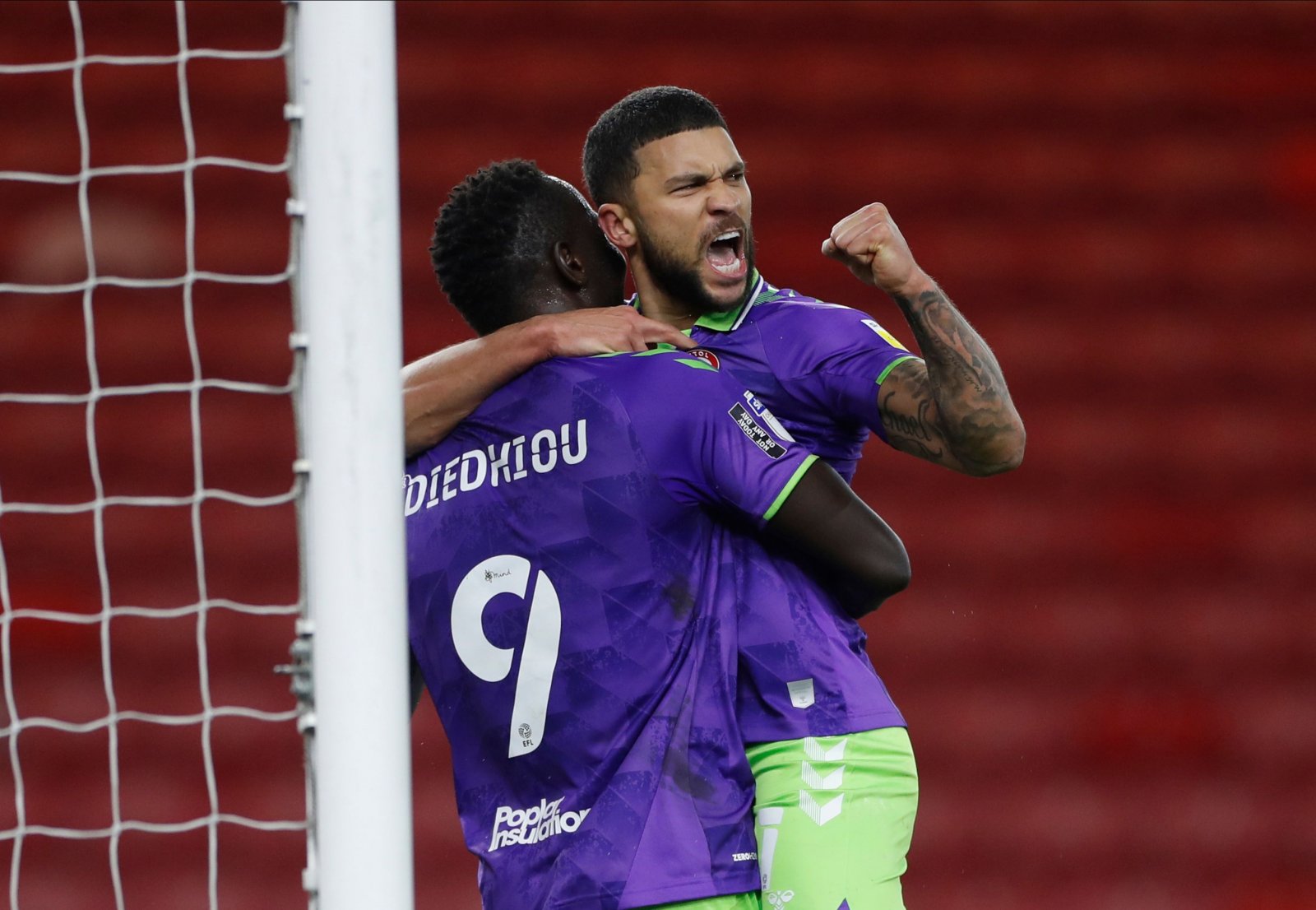 Wayne Rooney will be hoping that he is given the opportunity to rebuild his Derby County squad this summer, after narrowly avoiding the drop to League One this season.

Rooney has had to contend with a lot since replacing Phillip Cocu at the helm, with a lack of clarity being given off the pitch regarding the club’s ownership.

The proposed takeover of Bin Zayed International eventually failed to materialise, but left Rooney scrambling around and adding five loan signings to his squad on Deadline Day in January.

With safety now secured, albeit after the most dramatic of final days in the Championship, their future off the pitch remains uncertain.

Erik Alonso’s proposed takeover of the club is now off, and there will now be other parties looking to pursue a deal for the club.

For Rooney, he will want this takeover to be sorted as quickly as possible, so he can begin bringing in players and assembling a much better squad for next season.

If he isn’t given the financial muscle to go out and get those players, he may look to explore the free agent market. Here, we take a look at nine who should be on Rooney’s radar…

Article title: 9 free-agents who Derby County should have on their transfer radar and why