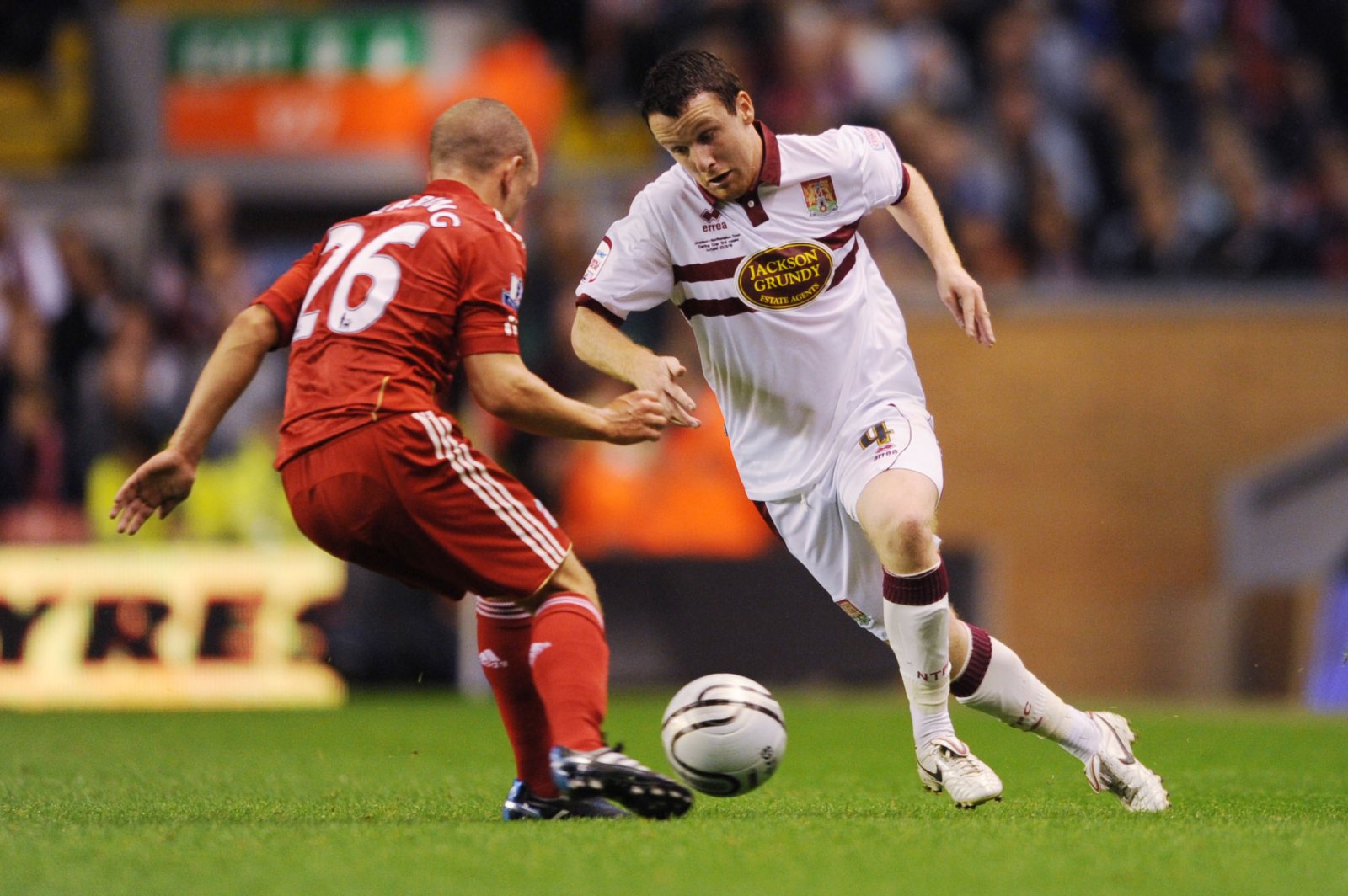 Northampton Town were unable to secure their survival in League One this season and will therefore now have to begin the process of planning for life back in the fourth tier.

Keith Curle was unable to re-establish Northampton back in the English third tier after taking them to promotion via the play-offs in 2019/20. It was always going to be a difficult task for Jon Brady to keep them up when he took over and so that proved with them ultimately finishing three points shy of safety.

It is now vital that the club look to make the right sort of signings in the transfer window to ensure they are fully prepared for life back in League Two and that they are in the best place to challenge for promotion at the first time of asking.

While we wait to see what happens with Northampton over the summer, we have put together a quiz to test your knowledge on some former players. Eight of these 20 players never scored a goal for Northampton. Can you identify them here…

Article title: 8 of these 20 players never scored a goal for Northampton Town – Can you identify them?