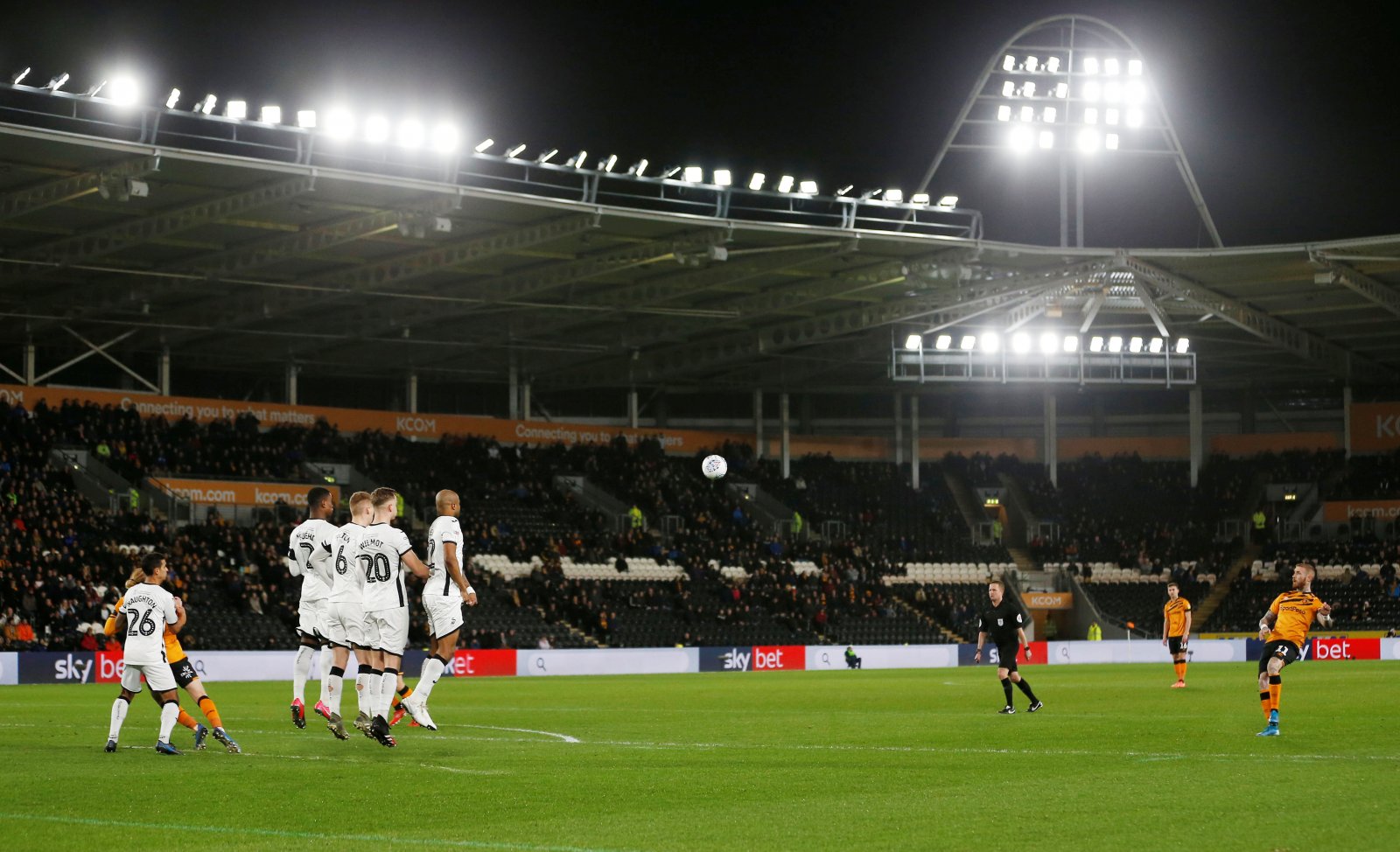 Hull City will be playing next season in the Championship – and it’s mainly down to their free-scoring forwards.

All of Josh Magennis, Mallik Wilks and Keane Lewis-Potter struck double figures in League One in the last eight months and they played a huge part in getting the Tigers back to the second tier at the first time of asking – as champions as well.

Some Hull players of the past haven’t been so prolific though – can you pick out the eight that never scored a league goal for the club during their time at the KC Stadium?

Article title: 8 of these 20 players never scored a goal for Hull City – Can you identify them?