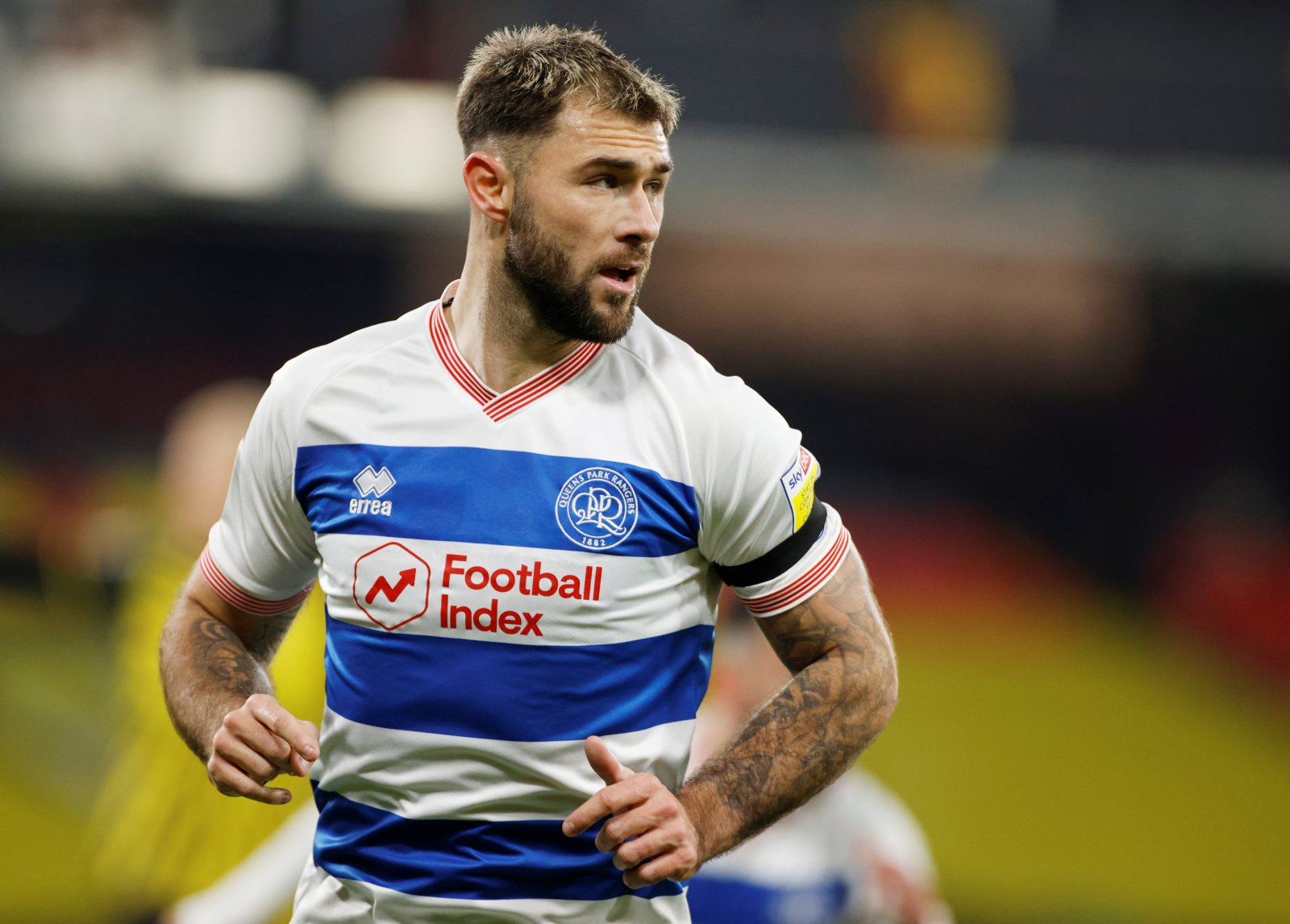 Queens Park Rangers rounded off a productive 2020/21 season with a win over Luton Town at the weekend and now full focus will be on what they can do this summer transfer window.

Whilst the first half of the campaign had its negative moments, the second half was a real joy to behold for Rangers fans and they’ll hope that they can build on that and challenge next year for the play-offs.

This summer, the hope will be that the four loan arrivals from January all remain at the club with Mark Warburton saying over the weekend that he’d love to keep them all if possible.

That said, we’re taking a look at the stats of Charlie Austin since his return to W12: Football League World revealed towards the end of April that Rangers were growing in hope that a deal could be done with Austin knowing that he’ll have to take a pay-cut and potential add-ons being used around promotion and goals to help sweeten the deal.

Certainly, the way he helped QPR perform in the second half of the season suggests the Hoops might have to shell out a fair bit around that, with Austin scoring eight goals and Rangers showing form more than good enough to finish inside the top six if you expand it over a whole season.

More than that, though, he’s a vocal character that helped give QPR some real presence and bite on the pitch, alongside the likes of Stefan Johansen, Sam Field and Jordy de Wijs.

QPR were a different animal thanks to their arrivals in 2021 – they went from tame and easy to beat to a real forward-thinking side that could give anyone a game and that never knew when it was beaten.

Keep Austin and co. and add further this summer, if they can, and QPR are set up for a promising 2021/22.