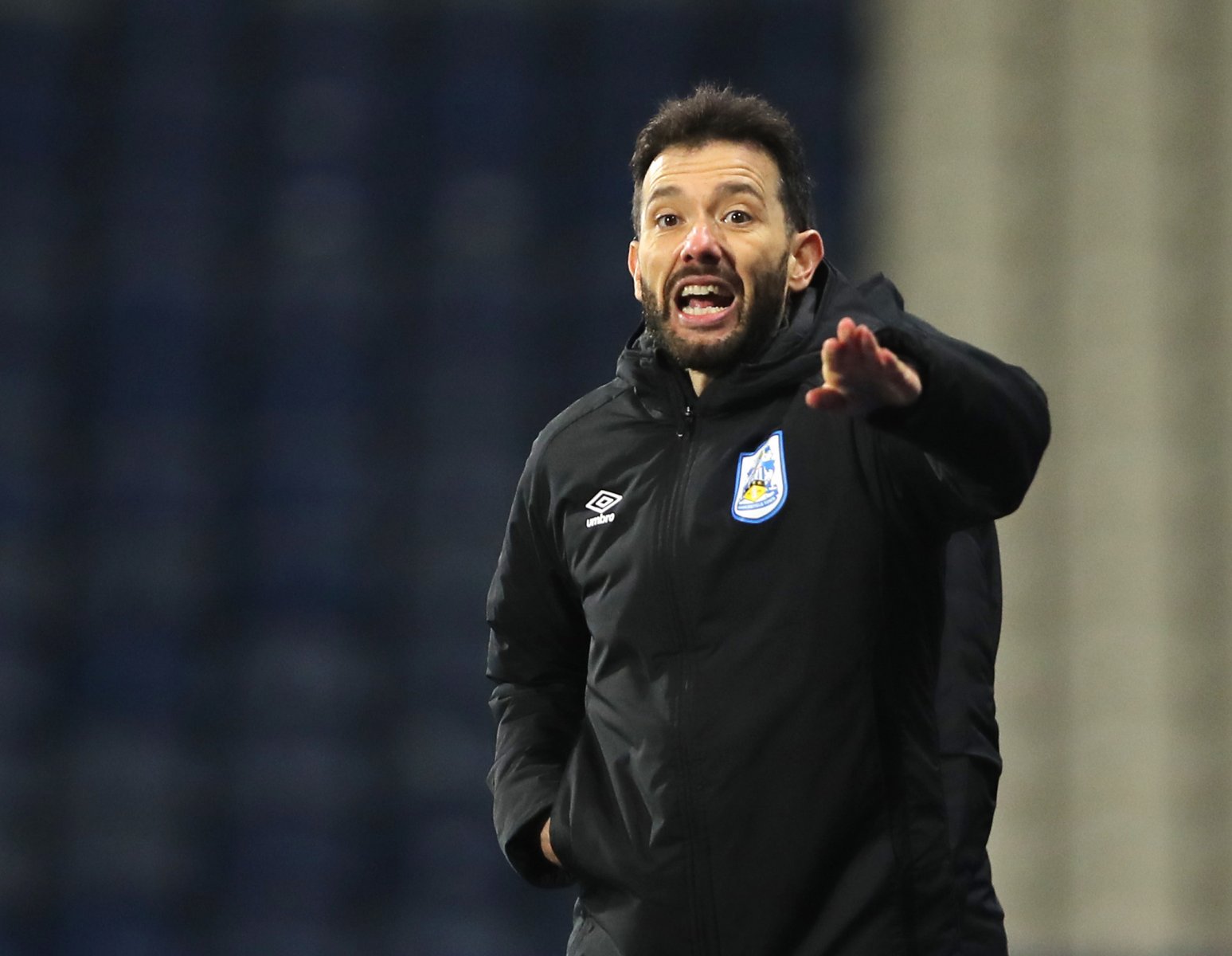 Huddersfield Town haven’t messed around at the start of the summer transfer window, strengthening Carlos Corberan’s squad with the signing of four free agents.

That was needed, it has to be said, with Huddersfield managing to sleepwalk from mid-table into a relegation battle during the second-half of last season.

Lee Nicholls has been signed to bolster the goalkeeping ranks, whilst Ollie Turton and Matty Pearson have been added to offer some much-needed defensive cover.

There’s also the return of Jordan Rhodes to get relatively excited about. He’s not hit the heights expected of him at Sheffield Wednesday, but Huddersfield is a place where he’s had so much success before.

So, with those signings in mind and looking at the existing squad at the John Smith’s Stadium, we’ve opted to piece together an early look at what the starting XI could look like next season:

Article title: 4 new faces start, O’Brien in: An early look at how Huddersfield Town’s starting XI could look in 2021/22