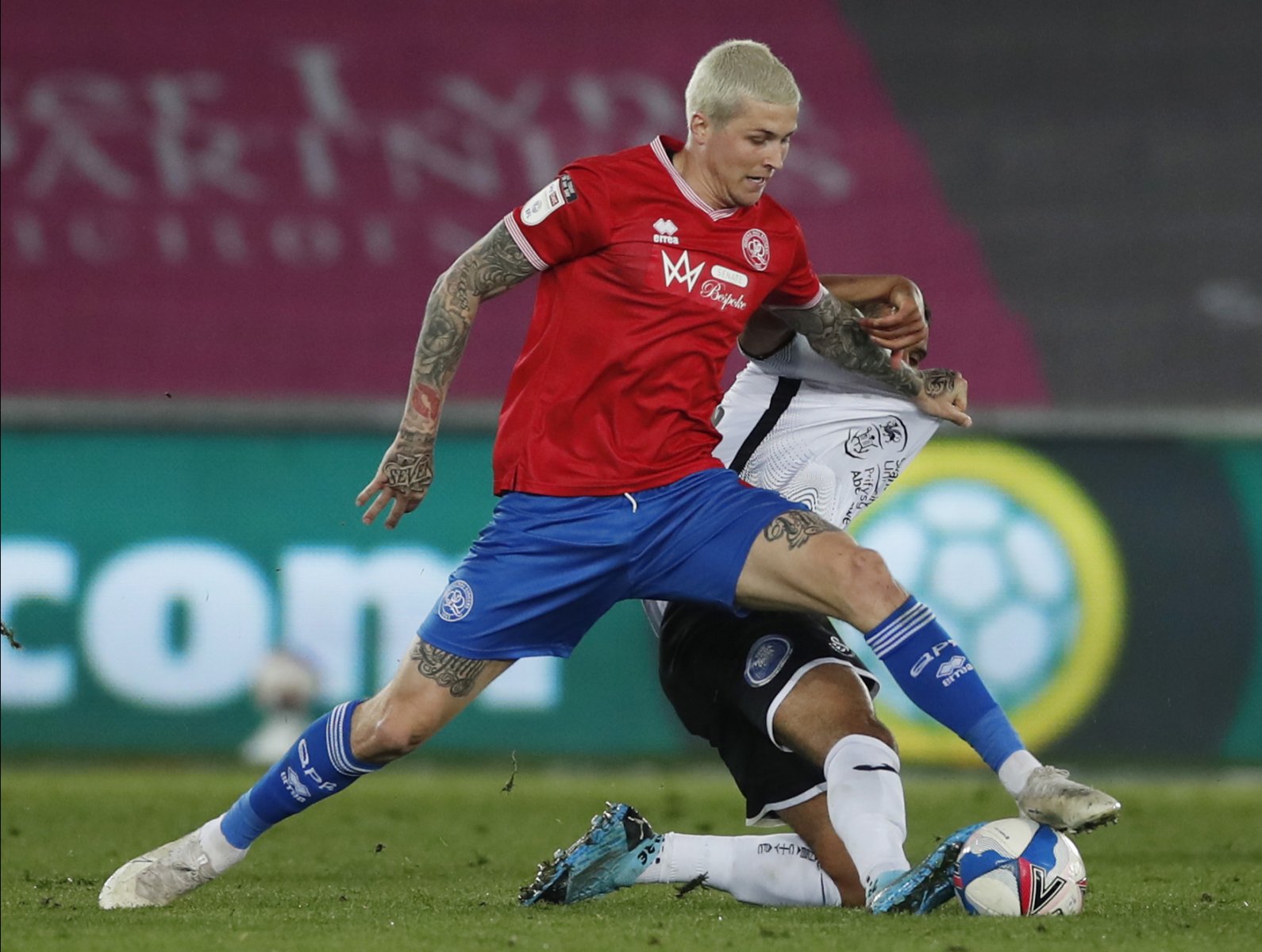 A ninth-placed finish represents a fantastic season for QPR and Mark Warburton will no doubt be keen to ensure his side continues to make progress in 2021/22.

Given that they lost their two key attacking players, Ebere Eze and Bright Osayi-Samuel, in consecutive windows, the R’s top half Championship finish shows just what a fantastic job Warburton has done.

The impressive form they showed over the second half of the campaign and the flourish with which they’ve finished will fill them with confidence ahead of next season.

A top six finish will surely the be the west London club’s target but Warburton will know that work will need to be done in the upcoming transfer window if they’re to achieve it.

The start of the summer window is now less than a month away and with that in mind, we’ve highlighted eight QPR transfer dealings that we could see emerge in the next few weeks…

Article title: 4 in, 4 out: 8 QPR transfer dealings we could see emerge in the next few weeks