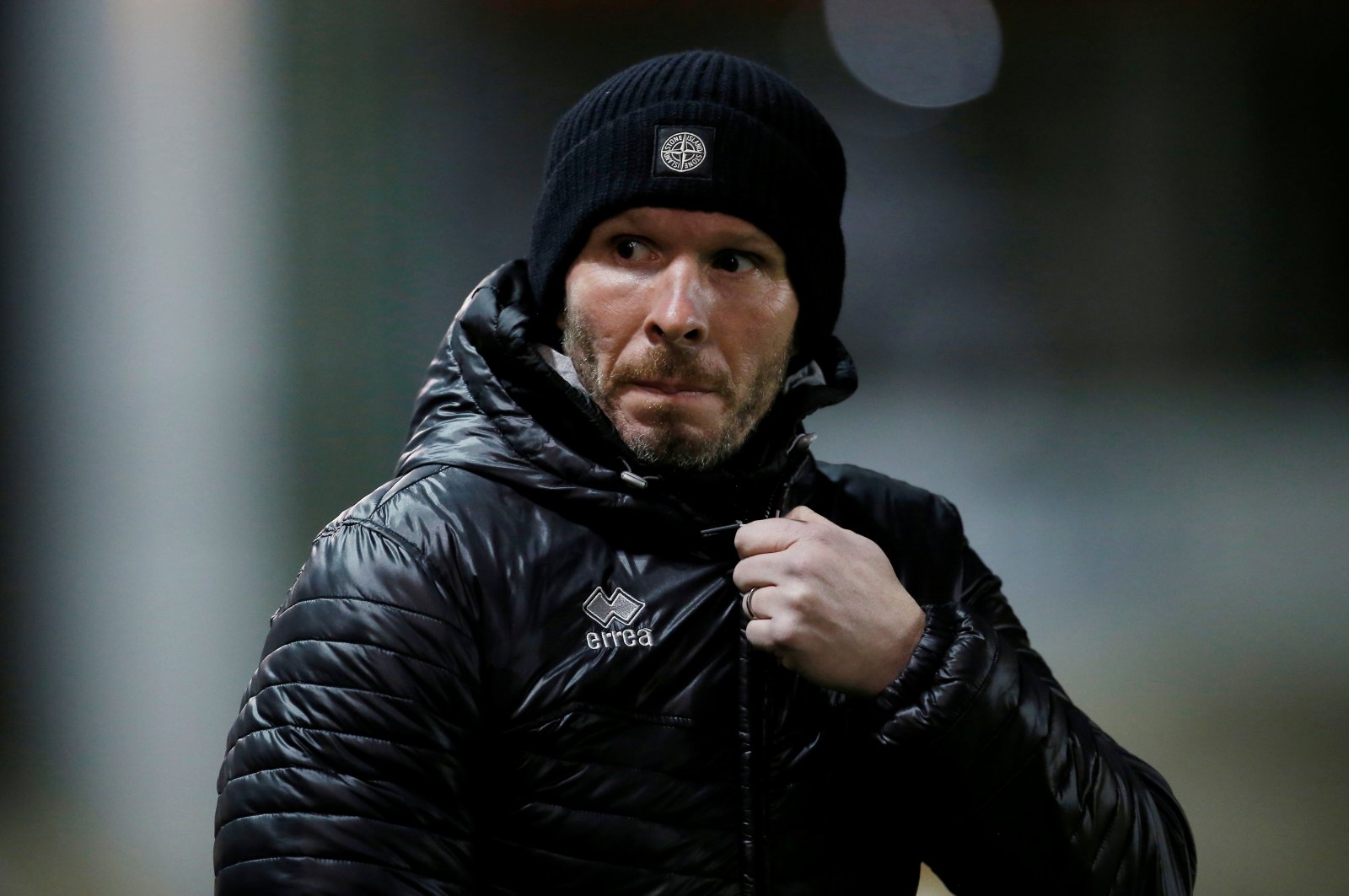 West Brom are preparing for life back in the Championship but they are still to appoint a successor to Sam Allardyce.

The former England chief decided to leave his role after the Baggies were relegated and there had been an expectancy that a replacement would’ve been brought in by now.

However, Chris Wilder, who was the clear favourite last week, now doesn’t seem to be a contender, with Michael Appleton the ‘frontrunner’ now.

Whilst some would argue that it would be a big step up for the Lincoln City boss, Appleton is highly-rated as a coach and here we look at THREE reasons why he would be the perfect fit at The Hawthorns…

Many Albion fans want to see an attractive brand of football at the club, as it’s something they have gone away from in the past decade at times.

But, if Appleton arrives he would have the team playing the way the fans want. The 45-year-old encourages a fast, attacking style of play and he wants his team to play on the front foot. Given the talent Albion have, that’s the way they should approach the Championship this season.

He can work on a budget

Even though they are a relegated side, the reality is that Albion won’t be big spenders this summer, whilst they will probably cash in on Sam Johnstone and Matheus Pereira.

So, the next manager needs to be someone who can develop the existing squad and search for smart additions in the market. Appleton ticks both boxes on that front and his coaching ability could see Albion land a few exciting loans from top clubs, as he has done in the past.

He knows the club

This should never be a decisive factor in naming a new boss, but it’s certainly a positive that Appleton has a connection with the club.

He ended his playing with the club and has had various coaching roles in the past, so he understands the fans demands and the support would immediately get behind him, ensuring everyone is pulling together, which is important.