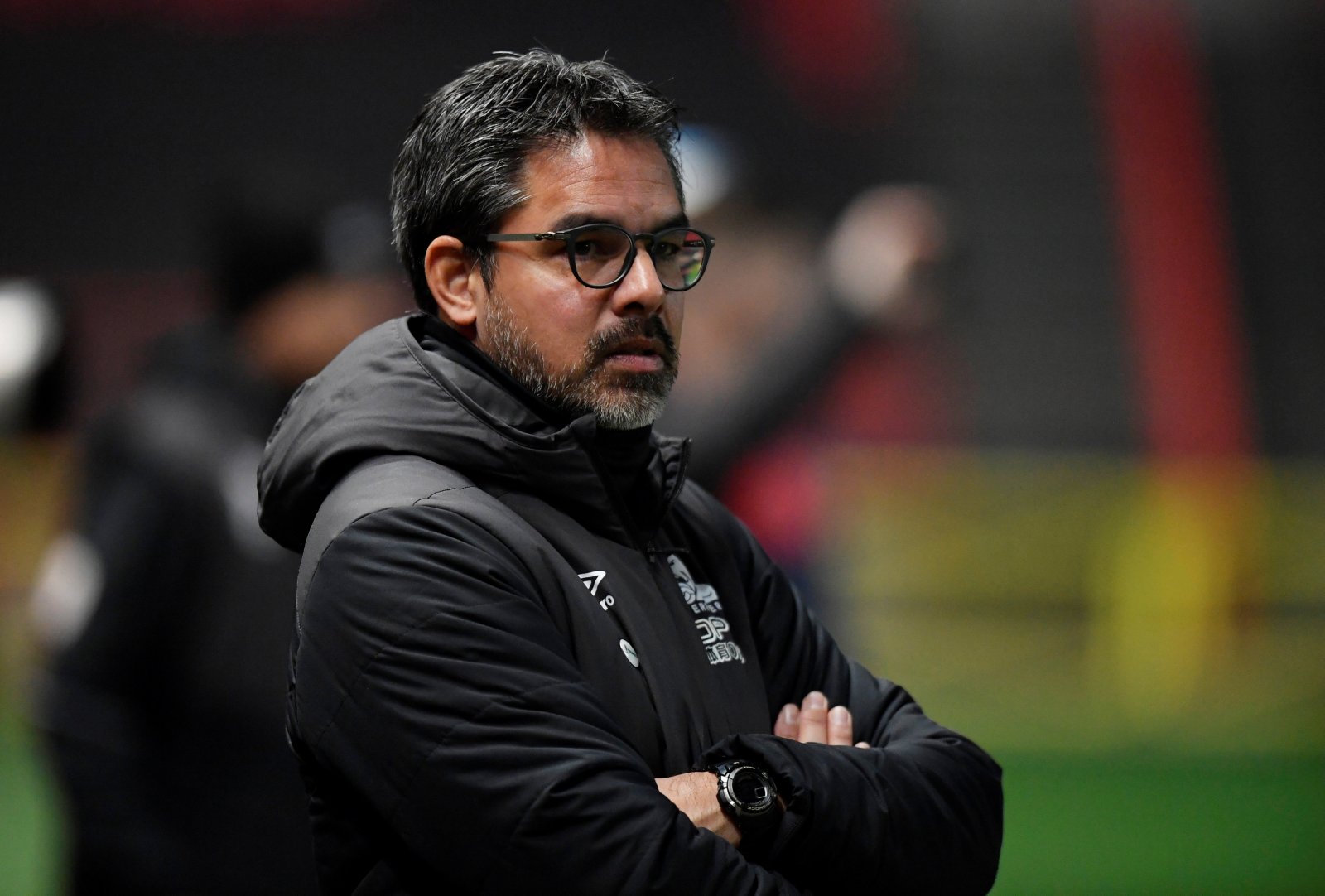 West Brom are set to seal the appointment of their next permanent manager to replace Sam Allardyce and according to reports that is set to be David Wagner.

The former Huddersfield Town boss has been out of work since leaving Schalke midway through last season after a dismal period of form in the Bundesliga saw them fall into major relegation danger. The German side have since gone on to be relegated.

Wagner is a manager that has achieved promotion to the Premier League before against the odds during his time in charge at Huddersfield. The hopes from the hierarchy at the Hawthorns will be that the German can now repeat that same feat again, all be it with a different degree of expectation on his shoulders this time around.

With West Brom closing in on appointing Wagner, we take a look at THREE obstacles that are facing him and that he will have to overcome as soon as possible…

Winning over the supporters Just from examining the reactions of West Brom fans on social media to the news that emerged over his potential appointment, Wagner faces a major challenge right out of the blocks in terms of convincing them that he is indeed the right manager to lead their promotion push next term.

Wagner is a manager that obviously has a lot to prove once again in the game. His stock a few years ago was sky-high after he both guided the Terriers to promotion in the 2016/17 season, and then equally as impressively kept them in the Premier League in their first season back in the top-flight.

However, since then, Wagner has left Huddersfield with them in major relegation trouble in the Premier League during the 2018/19 season. He then took over at one of Germany’s biggest clubs in Schalke and led them into major relegation danger before his departure last term.

He has Championship experience, and comes across as a likable character. However, he will need to achieve instant results at the Hawthorns if he is going to create that united atmosphere between players, staff and supporters that he installed during his successful years at Huddersfield.

Sorting out the futures of key players Another major obstacle for Wagner and the Baggies to overcome in the next few weeks is to sort out the long-term futures of some of their key players. Unsurprisingly, following West Brom’s relegation, some of their most influential performers are already starting to attract interest.

Matheus Pereira is perhaps the most obvious one, with the attacker reportedly on the radar of the likes of Brentford, Leeds United, Aston Villa and Brighton. The Baggies are believed to have told him that he can leave if the receive around £15 million for him this summer.

Then there is Sam Johnstone. The England international is reportedly a target for both Watford and West Ham, although reports from both Claret and Hugh and the Watford Observer have suggested that the respective clubs will not be making the £20 million move for him.

Wagner needs to sort out whether those two are staying or going this summer as soon as possible, so that he can start to plan for potential replacements that might need to be brought in. West Brom will have to add to their strike force this summer if they want to challenge for promotion from the Championship. The Baggies have already lost Mbaye Diagne, Hal Robson-Kanu and Charlie Austin this summer so they will have to move swiftly to bring in replacements.

The Baggies have been linked with a potential move for Peterborough United’s Jonson Clarke-Harris, while Football League World believes that they are one of a number of sides potentially interested in Kyle Lafferty who is now a free agent after leaving Kilmarnock.

Whether Wagner feels those two players are the right signings remains to be seen. He did manage to take Huddersfield up without having a major goalscorer in his side in that 2016/17 season, but you feel he can not rely on doing that again at the Hawthorns.