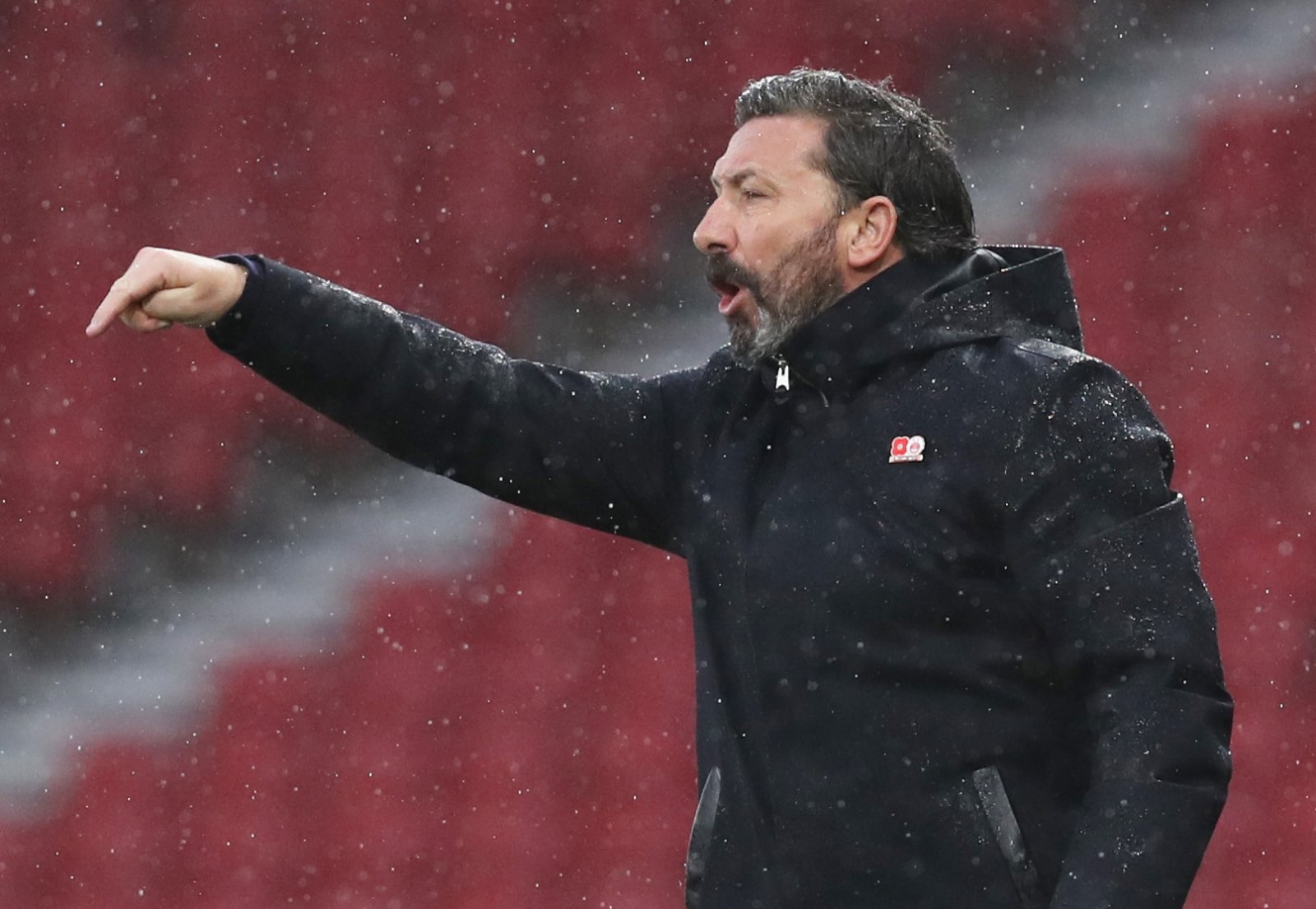 The West Bromwich Albion manager saga continues to rumble on as yet another target has fallen through.

First it was Chris Wilder who was heavily linked to the vacant post at The Hawthorns but that broke down, reportedly due to how strained Wilder’s relationship was with Sheffield United’s owners towards the end of his tenure with the Blades.

It looked as though former Huddersfield boss David Wagner was then going to be appointed at the Baggies, but a late change of heart has seen him turn the job down in favour of Swiss side Young Boys.

The latest name to now be linked to the job is Derek McInnes, who will be well-known to Baggies fans of a certain age and older. We’ve seen many clubs go down the former player as manager route in recent years, both in the top flight and in the EFL, and in some appointments it can help bring the fanbase and team together if the manager was a fan favourite previously.

And this is what McInnes could potentially do at the Baggies – he joined the club in the year 2000 from Rangers and spent three years as a player, although the majority of his first season saw him sidelined with a bad knee injury.

His leadership qualities were there for all to see though the following campaign as he helped the Baggies into the Premier League and a return to the club in the dugout could be very intriguing.

McInnes has spent the majority of his managerial career north of the border, starting out at St. Johnstone for nearly four years before moving to Bristol City in the Championship in October 2011.

He was able to guide the Robins from the relegation zone in 2011-12 to survival but the next season was a massive struggle – McInnes won just six of 26 league games and found himself sacked in January 2013, and Sean O’Driscoll couldn’t undo the damage that McInnes oversaw.

His lack of experience in the Championship would be quite a concern but it’s been a long time since he managed in England so it may be irrelevant. According to reports, West Brom’s Chinese owners were not willing to pay compensation for former Baggies midfielder Michael Appleton, who is in charge at Lincoln City and there was apparent interest earlier this week.

That suggests that it will be a free agent manager that arrives but also whoever the new manager is won’t be working with much transfer budget-wise, even if the sales of Sam Johnstone and Matheus Pereira go through.

Considering he was at Aberdeen for nearly eight years, McInnes is used to working with smaller budgets but it’s not like the Baggies wouldn’t still have one of the top wage bills in the division – it’s just there may not be much money to splash out on players like there has been in the past.

And that is perhaps why the likes of McInnes, Wagner and Alex Neil are being looked at, as they all would probably be happy to work with what they’ve got.

Even though Wagner and Neil probably weren’t West Brom fans’ first choice to take over from Sam Allardyce, they both at least have promotion from the Championship to the Premier League on their CV.

Either that or actually managing in England’s top flight would be deemed as a key criteria for whoever takes over, but McInnes wouldn’t meet that.

He flopped in his only managerial spell in England and even though his win percentage at Aberdeen was an impressive 53.44%, the Championship is a completely different level to the Scottish Premiership.