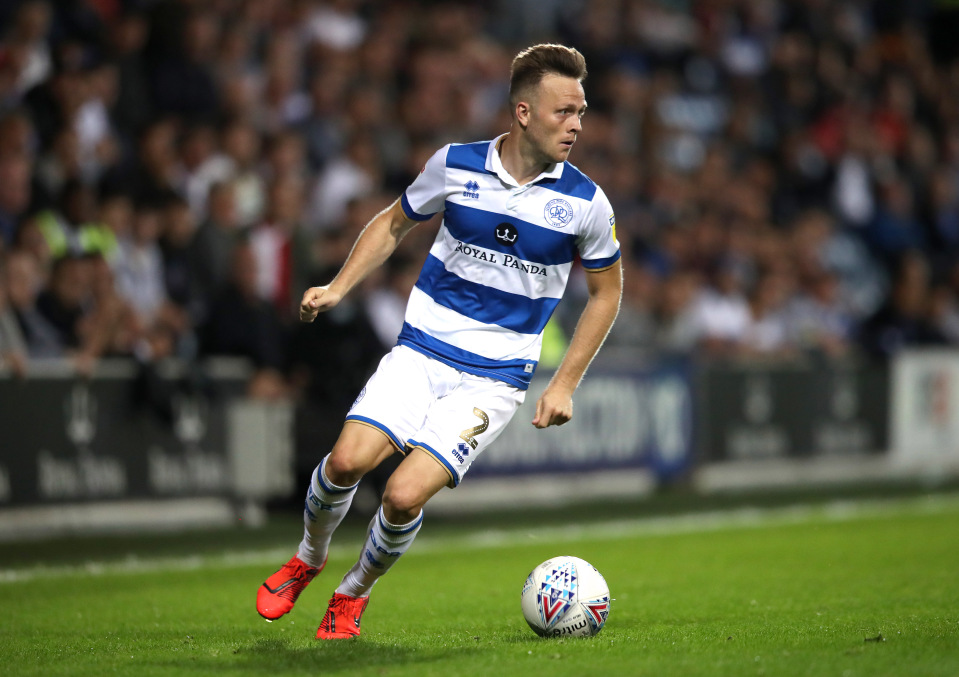 Sunderland are one of multiple League One clubs who have been linked with Queens Park Rangers right-back Todd Kane, per London News Online.

The Black Cats are set to rival Portsmouth and Charlton Athletic for the signature of the 27-year-old, who is no longer wanted by Hoops boss Mark Warburton despite playing 28 games for the club this past season.

Multiple incidents have led to Kane being made available for transfer – he has to serve a seven-match ban next season after being found guilty of abusing Brentford’s Sergi Canos and he didn’t start another game after telling QPR website R’Generation in an interview that he was a better player than his team-mate Osman Kakay.

Kane’s next move looks set to be a drop into League One and Sunderland look like they need one or two right-backs after announcing their retained list – let’s look at the potential knock-on effects should they secure his signature.

More of an attacking threat down the right side

That combination was lethal and there weren’t many goals that didn’t come down the left hand side of the pitch, where McGeady would either cut in onto his right foot or go down the line on his left to deliver an assist.

They did lack a bit of balance though with the effectiveness not quite being there on the opposite flank, with Conor McLaughlin, Lynden Gooch, Jack Diamond and anyone else who played down that side not really being too creative.

Adding Kane to the ranks would give Johnson a more attacking threat down the right – the former Chelsea man has experience playing as a winger so he knows how to get in and around the opposition box so there should be more of a balance to play if he arrives.

Luke O’Nien gets a chance in midfield

In his first two seasons at the Black Cats, O’Nien was deployed as a right-back – a position he can comfortably play however at Wycombe Wanderers he was a central midfielder before making the switch to Wearside.

The 26-year-old would have probably played there again this season had it not been for the club’s centre-back struggles, which meant the majority of his game-time was spent covering injuries in the middle of the defence.

Should O’Nien sign a new contract at the Stadium of Light though, he may get a chance to play as a box-to-box midfielder, considering Sunderland have released a ton of players from their engine room.

And if Kane arrived that would surely boost O’Nien’s chances of playing further up the pitch a bit more – but first the contract has to be signed amid interest from Championship clubs.