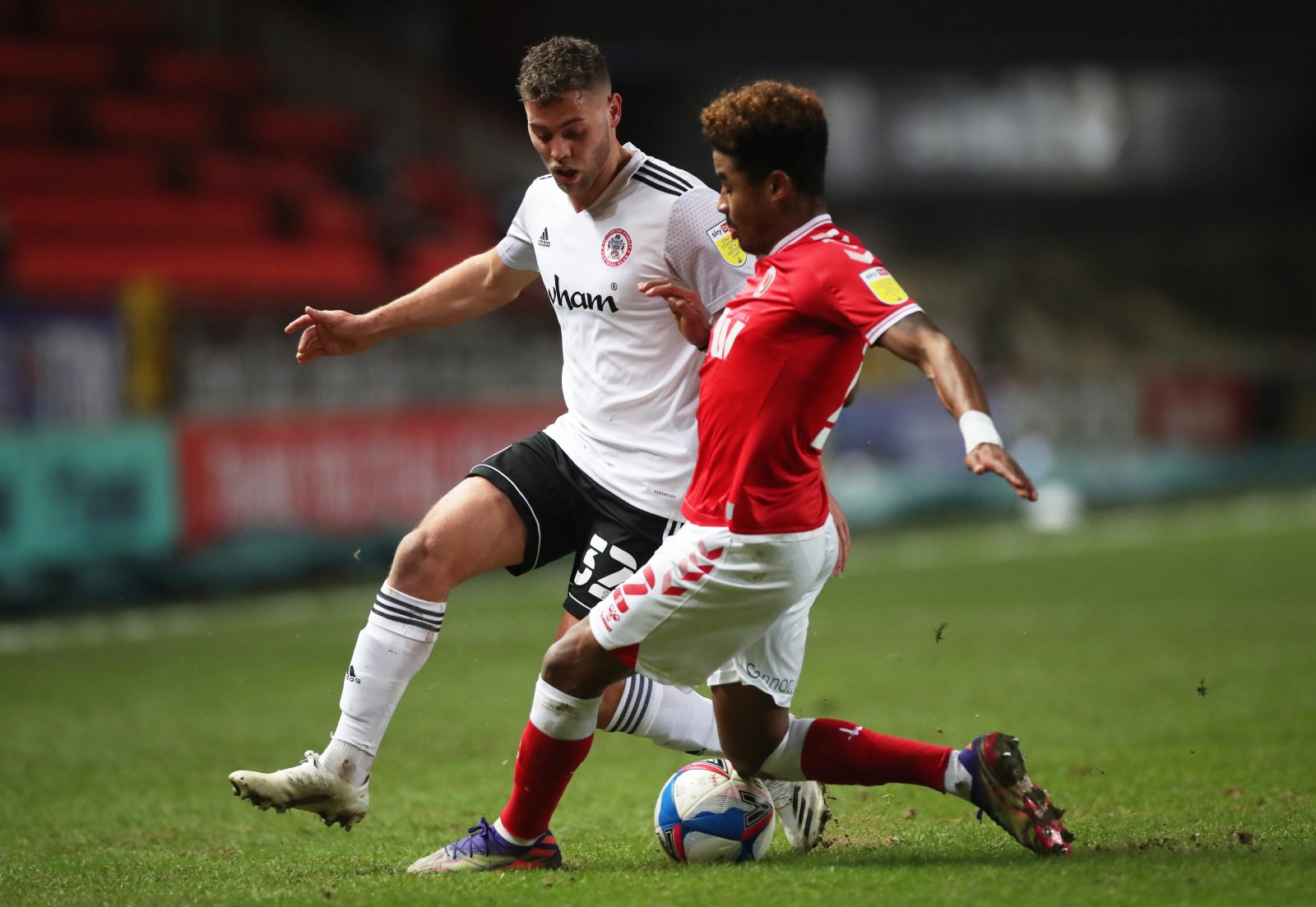 Rotherham United are the latest club to have entered the race to sign Accrington Stanley striker Dion Charles, with The Sun on Sunday (23/5/2021, pg. 59) reporting that the Millers are looking at the possibility of adding the player to their current squad.

Charles was in fine form for Stanley in the season just gone, notching up an impressive 19 goals in 46 games across all competitions and has been attracting interest from clubs elsewhere for quite a few months now.

A report by The Athletic previously touted Nottingham Forest as a possible destination for the Northern Irishman, whilst The Sun have also suggested in the past that the striker is also a target for the likes of Derby County, Cardiff City and Huddersfield Town.

With the frontman set to be out of contract at the Wham Stadium in just over a months time, the likelihood of a summer move taking place is gradually increasing, with the Millers having now added themselves into the mix.

Here, we take a look at TWO knock-on effects at Rotherham United if the club signs Dion Charles this summer… The towering frontman has been linked with a move to Middlesbrough in recent weeks after the club were relegated back down to Sky Bet League One and could well move on this summer if Charles comes in as his direct replacement.

Born in Wallsend, Smith would surely be open to moving closer to his hometown whilst also harboring hopes of staying in the Championship after suffering the ignominy of relegation.

A former Charlton Athletic and Swindon Town player, the target man has just one year remaining on his current contract at the New York Stadium and will surely be eyeing a move away.

It would make more sense for the Millers to cash in this summer rather than running the risk of losing him on a free this time next year.

More balls played in behind Charles possesses great pace and provides a great threat in behind that Rotherham could really use going forwards after looking pretty static in attack at times this season.

Changing to a more possession based style with an extra emphasis being place don getting balls in behind would in theory allow Charles to have the best chance of repeating his form with the Millers if he were to make a move.

He would not only create chances for himself but also open up pockets of space for others to take advantage of in and around the penalty box.

The addition of the skillful forward would add an extra dimension to Rotherham’s attacking play, which is something that went missing at crucial stages of the campaign just gone.