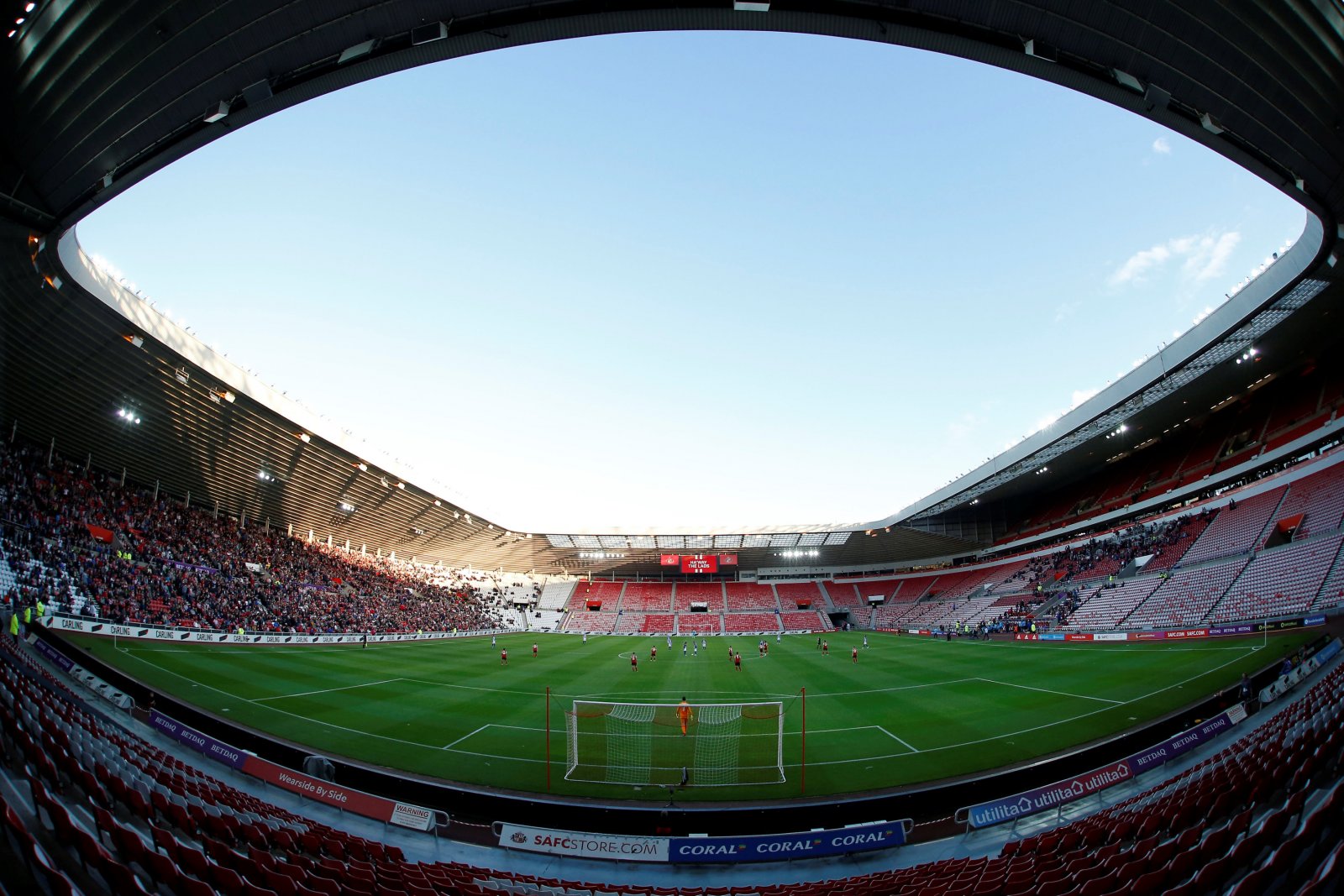 Sunderland are still looking to find their feet under Lee Johnson in League One.

The 2020/21 season is unique in many ways and different to anything we have ever experienced.

However, for Sunderland, they find themselves in a similar position to where they have been in the past: battling to stay in a promotion race.

Currently, Johnson’s side are three points adrift of the top-six in League One, with an inconsistent schedule leaving them having played 19 fixtures.

This January will see Johnson look to shape his squad and leave them in a good condition to move into the play-off places.

Incomings will be key, but there’s also scope for Sunderland to move out players this month.

This appears to be a bit of a dilemma for Johnson at the moment.

In a recent interview with Chronicle Live, he was weighing up the pros and cons of allowing Neil to leave the Stadium of Light on loan.

On one hand, it would be good for his development. However, Johnson is cautious of leaving himself short and needing a recall clause, which would rule out an EFL loan.

That has led to him debating whether or not it is even worth it.

At the moment it feels unlikely, but things could well change.

A £4m signing that’s been a complete waste of money. Grigg has, simply, never hit the heights expected of him at Sunderland.

Many fans would’ve hoped he could fire them back into the Championship, but he’s not been able to do that and has flopped in the North East.

You won’t recoup that £4m by moving him on this January, but you’d bring an end to a really poor spell in his career.

Finding a buyer might be easier said than done, but it might be something Sunderland look to do this month.

Grigg is hardly in the picture right now, with Johnson possessing plenty of other attacking options.

Article title: 2 players we could see leave Sunderland by the end of the month and why