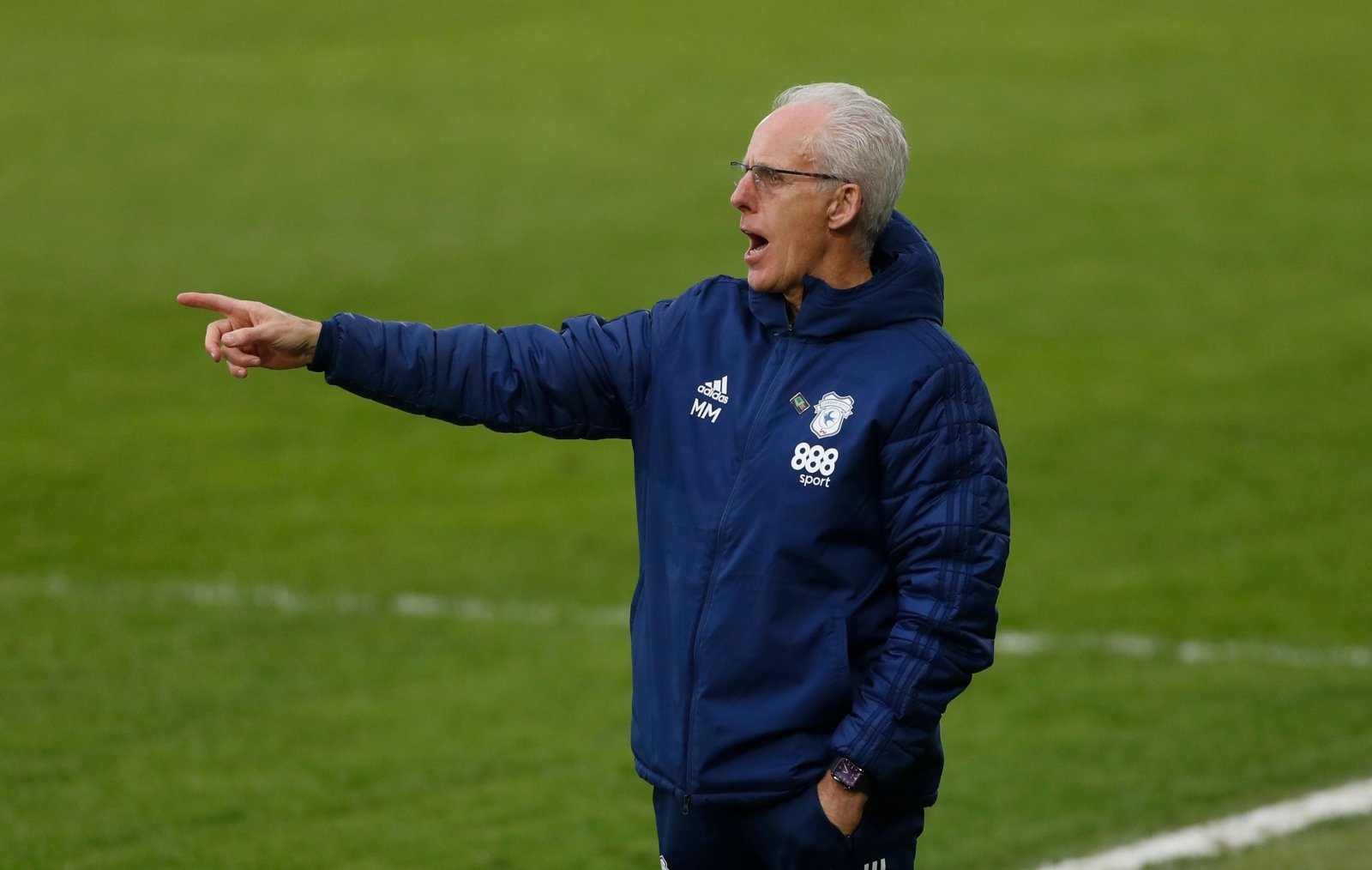 Cardiff City are gearing up for a busy summer in the transfer market.

With a large number of players leaving the club it seems that Mick McCarthy is gearing up for a big rebuild as he looks to turn the Bluebirds into genuine promotion contenders this term.

One player who has been linked is Ryan Giles.

Football Insider have claimed that the Wolves winger is being lined up for a season-long loan switch to South Wales as the 21-year-old looks to secure some regular first team football to aid his development in the game.

Here are two knock-on effects if Cardiff City were to wrap up a deal.

Cardiff City would be foolish not to consider a move for Harry Wilson, but this move could certainly spell the end of that.

The Bluebirds are keen to bring the player back to South Wales on loan after scoring seven goals and creating 12 more last term, but with Liverpool commanding a fee of £17m it seems that this could be out of the question.

A move for left winger Ryan Giles would certainly fill that void.

Mick McCarthy is clearly looking to improve the quality of service to his attackers next term.

Kieffer Moore and James Collins are two strikers who thrive on quality balls into the box and so there’s no doubt that this is an area that Cardiff need to capitalise on.

Ryan Giles certainly possesses great creativity and so he’d certainly be a shrewd addition to do just that.