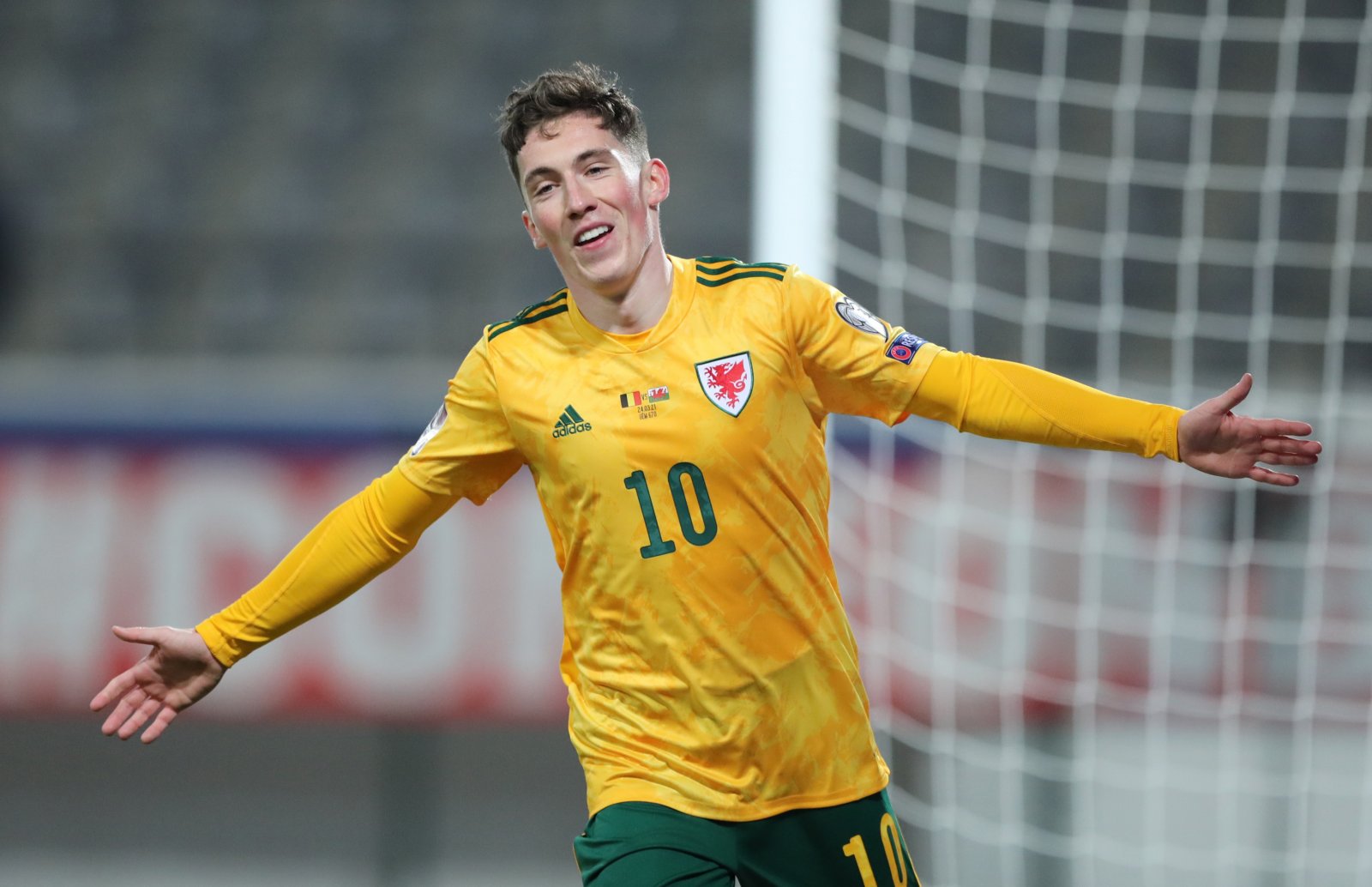 Michael Ball has tipped Harry Wilson to follow in the footsteps of Ryan Kent and thrive at Rangers after impressing on loan at Cardiff City this season.

Wilson joined Cardiff from Liverpool for the 2020/21 campaign, scoring seven times and adding 12 assists for the Championship club.

The Bluebirds are understood to be keen to re-sign the 24-year-old for next season but with reports indicating it could cost £15 million to sign him from Liverpool permanently, a deal looks unlikely.

Both Rangers and Leeds United have been touted as potential destinations for the Welshman this summer.

Speaking to Transfer Tavern, Ball – who spend four years at Ibrox as a player – indicated he succeed in Steven Gerrard’s side.

Asked if Wilson could mirror Kent’s success at Rangers, he said: “I feel he can. Harry’s been all over the place, on loan everywhere, but he’s finally got his opportunity at Cardiff.

“He’s developed well, his goals and all his stats are in the right direction. But it’s that personal direction as well with Steven, along with Ryan Kent, he knows what he’s like personally and that’s a great asset to have as a manager, when you know somebody, how they work every day in training and their attitude.”

Wilson has thrived out on loan in recent years – adding a combined 39 goals and 24 assists for Cardiff, Bournemouth, Derby County, and Hull City over the past three and a half seasons.

However, with two years left on his current deal, Liverpool may feel it’s the right time to cash in and the player himself has not ruled out departing permanently this summer.

It’s hard to argue with Ball here, Wilson does seem to have all the characteristics of a player that could thrive for Rangers.

Cardiff’s hopes of re-signing him for next season already look thin but you feel if the Scottish club show serious interest in him, the Bluebirds could be powerless to compete.

If he’s not going to get a chance at Liverpool, now might be the right time to move on permanently.

Unfortunately for Cardiff, you feel this isn’t a summer when they can afford to splash out £15 million on the Wales international.