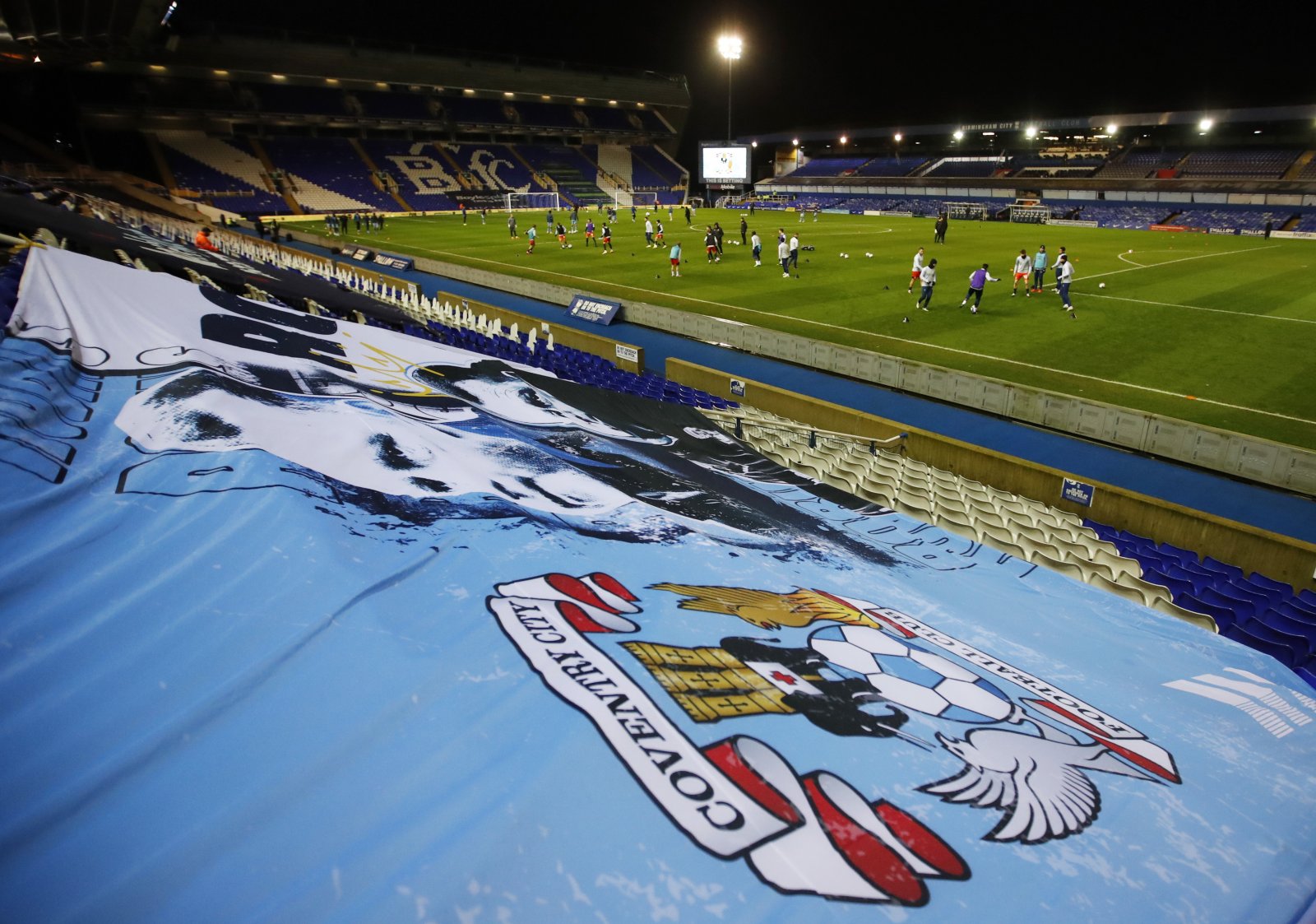 Coventry City have had their fair share of signings over the years that simply haven’t hit the heights originally set for them.

The Sky Blues are currently playing their football in the Championship, and they’ll be keen to build on an impressive 6-1 win over Millwall on the final day of this year’s campaign.

That win meant that Mark Robins’ side finished 16th in the second-tier standings, and 12 points clear of the relegation zone, in what was their first season back in the Championship, after winning promotion in the 2019/20 campaign.

It’s set to be an interesting summer transfer window ahead, as Robins looks to add to his squad ahead of the 2021/22 campaign, where the Sky Blues will be targeting a top-half finish.

If they get their transfer business wrong though, they could well be facing another tricky season in the Championship, with relegation a possibility.

We take a look at TEN Coventry City transfers from over the years that the club will be keen to avoid repeating this summer.

Article title: 10 transfer shockers Coventry City will want to avoid repeating in the summer of 2021